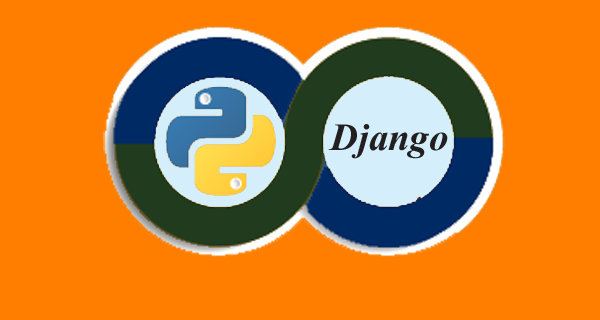 A framework is a semi implemented application, which will provide a good environment to design an application.

What are the other python Frameworks?

The other frameworks written in python are listed below:

Getting started with Django

Master the fundamentals of Python Django from scratch and learn how to create and deploy web applications using the Django framework with real-time experts in our training. You will also get hands-on exposure to various real-time use cases and projects, which helps you in clearing the Python Django certification exam.

Why should you learn Python Django to grow your career?

Who should learn Python Django?

Learning this technology will benefit the following users:

What are the prerequisites for the Python Django course?

The following are some of the prerequisites required for learning this course.

What will you learn in this Python Django training?

The following are the core skills that aspirants gain after the completion of this training course: